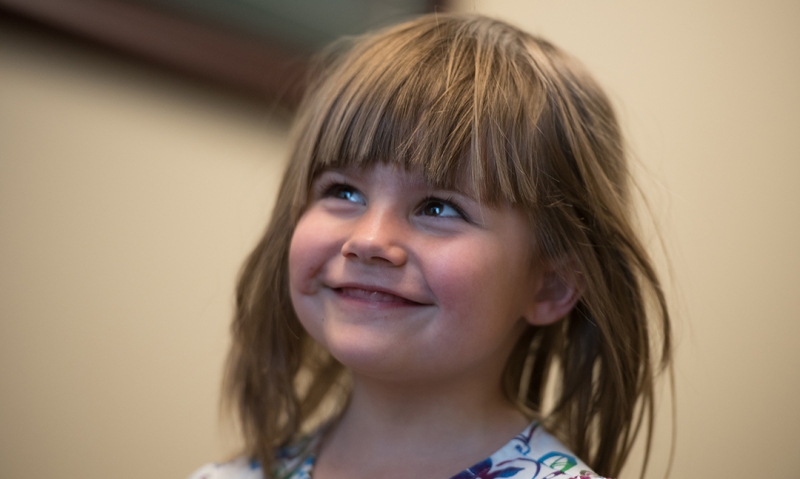 The observance in Harbor Beach will be one of many throughout the Nation as over 13,700 Legion Post and over 9,500 Auxiliary Units plan special events to emphasize the Legion’s continuing concern for the well being of the Country’s children and youth.

For more than eighty years, The American Legion and its affiliate organizations have donated countless hours of volunteer effort and millions of dollars in support of programs and activities for the benefit of children and youth, Commander Winkel reported.  Since the beginning of the programs in 1926, The American Legion and its affiliates have reported expenditures of over one half billion dollars.

The National theme of The American Legion’s Children and Youth Month is “Children……….Our Most Precious Natural Resource.”  Over the years, the Legion has developed many programs to serve the youth of this Nation.  By providing a solid foundation and adequate opportunities for children to realize their future, we are helping to ensure our own.

Commander Winkel listed three major areas of concern on which the American Legion is focusing its attention on a national basis: Child Health, Child Safety, and Family Support.